LeBron James is the latest celebrity to enter the Fortnite metaverse. Starting on July 14th, players will be able to purchase two different versions of the NBA star: a regular LeBron with a handful of outfits, and another modeled after his role in the upcoming movie Space Jam: A New Legacy.

The two skins, and their associated accessories, will also be available as part of a bundle. And both will sport the player’s upcoming shoe, the Nike LeBron 19. Even better: one of the optional outfits pays homage to a classic LeBron game day look from 2018. 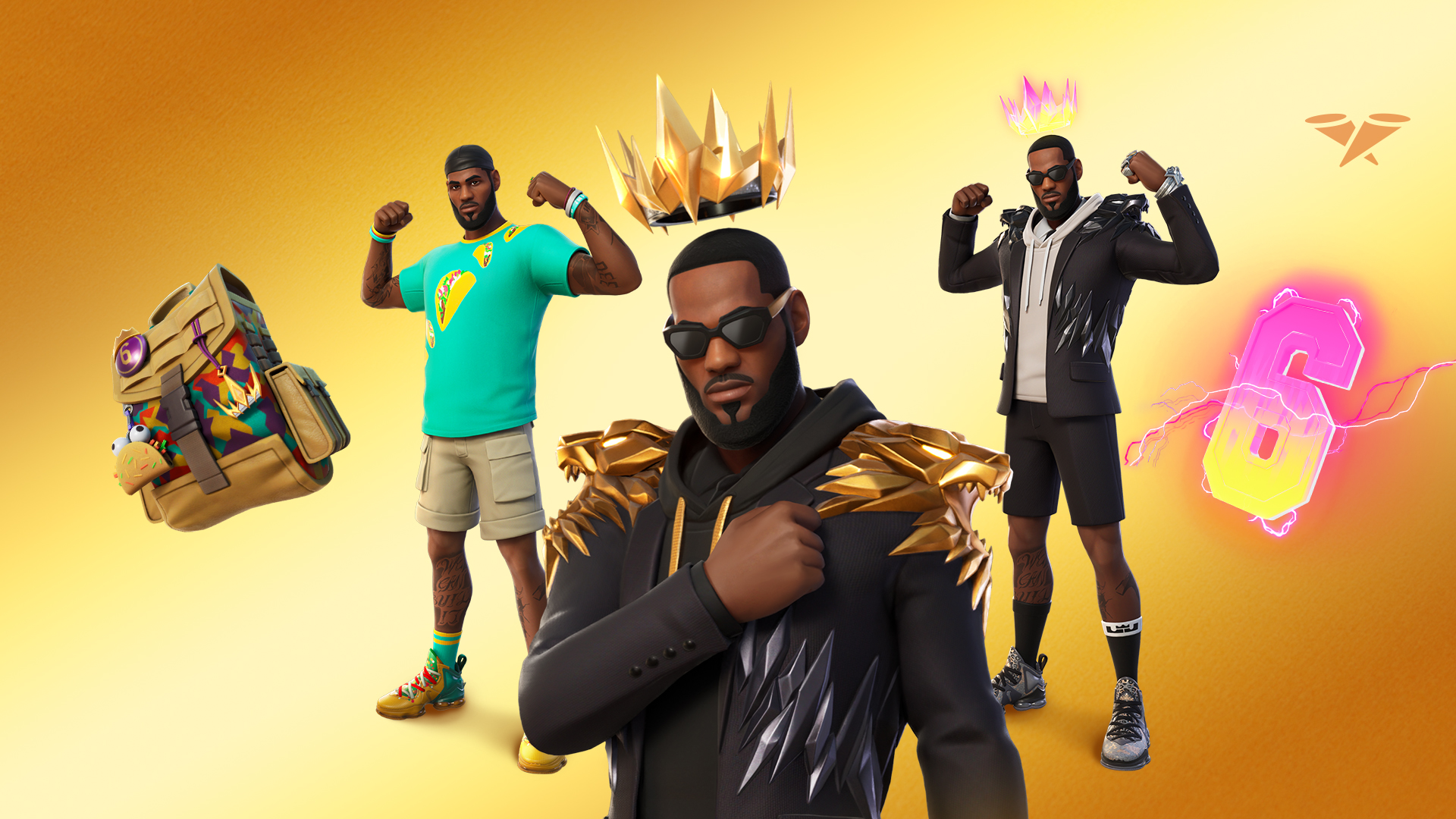 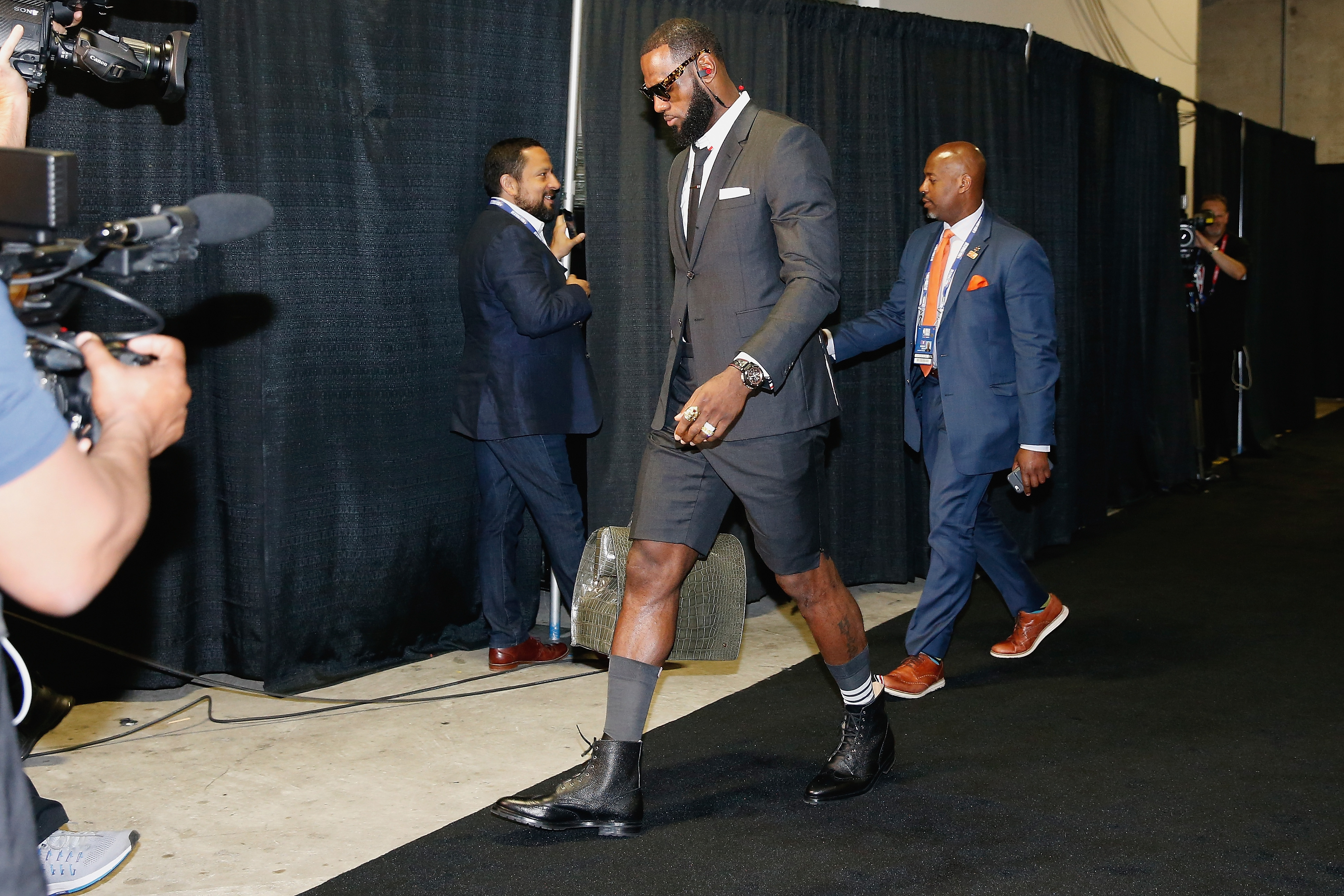 Rumors of a LeBron skin have existed since May, when some of developer Epic’s plans came out as part of the Epic v. Apple trial. Real-world celebrities have increasingly become an important part of the Fortnite universe, including everyone from streamer Tyler “Ninja” Blevins to rapper Travis Scott. More recently, the spotlight has turned to sports, with skins featuring the uniforms of NBA teams and professional soccer clubs, as well as stars like Neymar.

The same leak that revealed a LeBron skin also suggested a skin based on The Rock could be coming to Fortnite, so the celebrity train likely isn’t stopping any time soon.